The new standards, which take effect beginning with the 2027 model year, apply to heavy-duty trucks, buses, and vans. This is first update to emissions standards for these mostly diesel-powered vehicles in more than 20 years, the EPA said in a press release, and comes after a failed attempt to draft tighter regulations during the Trump administration.

Implemented alongside federal greenhouse-gas emission standards, these rules target the smog and soot contained in diesel exhaust, which can negatively impact the health of residents of communities exposed to it in high levels. 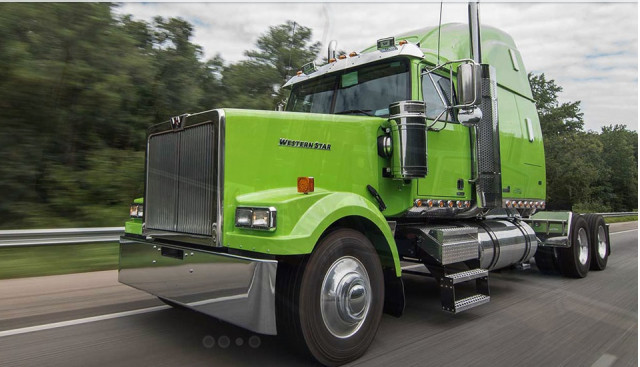 According to the Environmental Defense Fund, medium- and heavy-duty vehicles represent just 10% of the total number of vehicles on U.S. roads, but they are responsible for the majority of health-harming pollution from the transportation sector, such as nitrogen oxides (NOx).

The EPA claims the new standards are 80% tougher, and estimates that they will remove more than 400,000 tons of pollution from the air by 2045, resulting in up to 2,900 fewer premature deaths, 6,700 fewer hospitalizations and emergency room visits, and 18,000 fewer cases of childhood asthma, among other benefits.

Environmental advocates claim the EPA could have gone further in some areas, however. California has drafted its own truck emissions rules, and they appear to be stricter than the EPA’s in at least some areas. While the EPA rules require an 80% reduction in harmful nitrogen dioxide, California requires a 90% cut, The Washington Post noted. 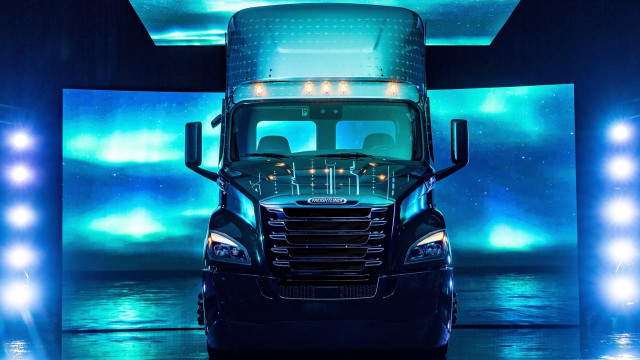 The EPA also said it would postpone until next year a decision about whether to grant California’s request for a waiver to set its own tougher standards. The state has one of these waivers for passenger cars, but it doesn’t apply here. If it’s not granted a waiver, California will have to adopt the more lenient federal standards, potentially making pollution in the state—which has many smog-trapping valleys—worse.

Upstate fire department goes above and beyond with …

US tells owners to park old Hondas until air bags …

Upstate fire department goes above and beyond with …

US tells owners to park old Hondas until air bags …

Winter Weather Week: Smoke and magic at the Grove …

Upstate Fire Department going above and beyond with …

Chinese balloon high over US stirs unease far below

Chinese balloon high over US stirs unease far below

Winter Weather Week: Smoke and magic at the Grove …