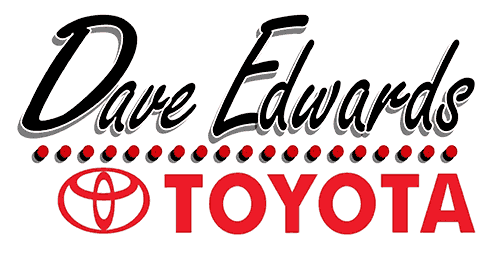 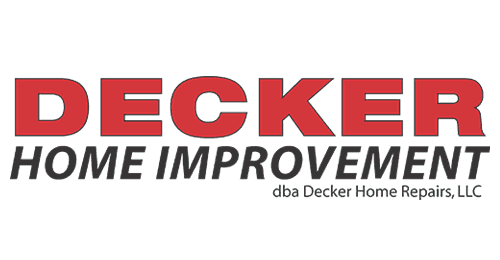 “Cam has meant a lot to this organization and the Carolinas,” general manager Marty Hurney said. “Everyone saw his performances on the field. I had the privilege of seeing how hard he worked off the field, and his commitment to this team when no one was watching. He’s the ultimate competitor and it physically hurts him to lose. He willed this team to victory on many occasions and will always be considered one of the greatest players in the history of this franchise. His contributions to this team, this community and the game of football will leave a lasting impact on our organization.”

In 2015, Newton became the first player in franchise history to be selected as AP NFL Most Valuable Player and added AP Offensive Player of the Year honors. He helped lead the Panthers to an NFC Championship and appearance in Super Bowl 50. Newton became the first player in NFL history with at least 30 passing touchdowns (35) and 10 rushing touchdowns (10) in a single season.

A three-time Pro Bowler (2011, 2013, 2015), Newton won AP Offensive Rookie of the Year when he established a single-season NFL record for rushing touchdowns by a quarterback (14) and became the first player in NFL history to pass for 4,000 yards and rush for 500 yards in a single season.

Newton has played in 125 career regular season games with 124 starts. He has started all seven postseason games in his career. Newton earned a record of 68-55-1 and 3-4 in the postseason as the Panthers starting quarterback.

A Clemson athletic spokesman confirmed Wednesday that athletic director Dan Radakovich has put together a committee within his staff to study the economics ramifications of a football season impacted by the current pandemic.

The committee is studying the option of the Tigers playing only a partial schedule or the dire consequence of no football at all.

SPARTANBURG, SC (WSPA) - Converse College announced which sports will be part of the school's inaugural lineup of NCAA Division II athletic teams for the 2021-2022 academic year.

In a statement accompanying the announcement, Coach Nesmith said “I am very thankful to be named the head coach at Mauldin High. I have had the opportunity to learn from all five of the head coaches I have worked under and the lessons I have learned from them will go a long way. It is definitely more special to be promoted into this role because I know the kids we have coming back and the state of the program is strong. It was left in great shape by Coach Cab and I can’t wait to get to work with our staff so we can take it to the next level."